Hsia- Fei Chang declines her artistic proposals in both popular and tragicomic - playful register. In her famous " Karaoke - performance " , she convenes a broad repertoire , ranging from Joy Division to Sylvie Vartan , via The Velvet Underground and Nico . In her work, a large number of modes of expression are invited: airport novel , in situ installation, amateur film, photography, monumental sculpture ... Hsia- Fei Chang is one of those artists who explore and question straightforward human relationships and the place of women in our society. She exhibited at the Maison Rouge (2012 ) at Wiel Contemporary Art Centre in Brussels (2013) , the Casino Luxembourg, Contemporary Art Center of Meymac ( 2010 ), the Quai Branly Museum (2010), the Vancouver Biennale (2009), the Taipei Biennial (2000) , the Brooklyn Museum in New York (2007) and several times at the Palais de Tokyo in Paris. In 2015, the art center Nei Liicht in Dudelange in Luxembourg devoted to her a solo show : Worst Day of My Whole Life . 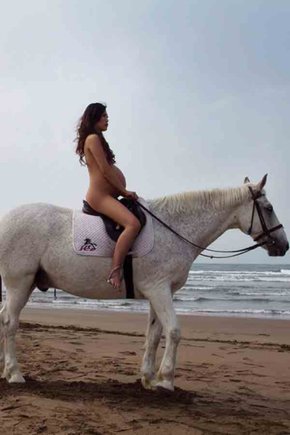